When I was a kid, (about 10 years old) my dad paid me a penny for each potato bug I collected from the potato plants growing in the garden. I put them in an old jar with a lid.  If you knew me, you’d know that I’m not one who likes bugs but give me an incentive to earn a dollar or two and I’m in!  More money for penny candy which I loved as a child!  🍭

So it doesn’t surprise me when this imaginary SPUD bug appeared in my art today: 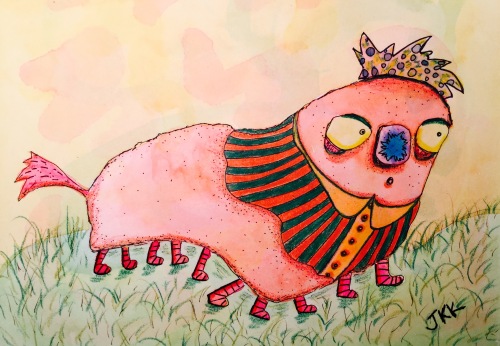 I decided to google this “bug” to learn that it is really a BEETLE!  Ha!  The “Colorado Potato Beetle” is .39 inches (10mm) long and a major pest of potato crops. According to Wikipedia, many chemicals are unsuccessful in killing this beetle because of the beetle’s ability to develop resistance to insecticides.

Apparently, this is where I come in – cheap child labor!  Lol!  I was able to afford lots of penny candy as I collected probably 300 of this stripped beetle! 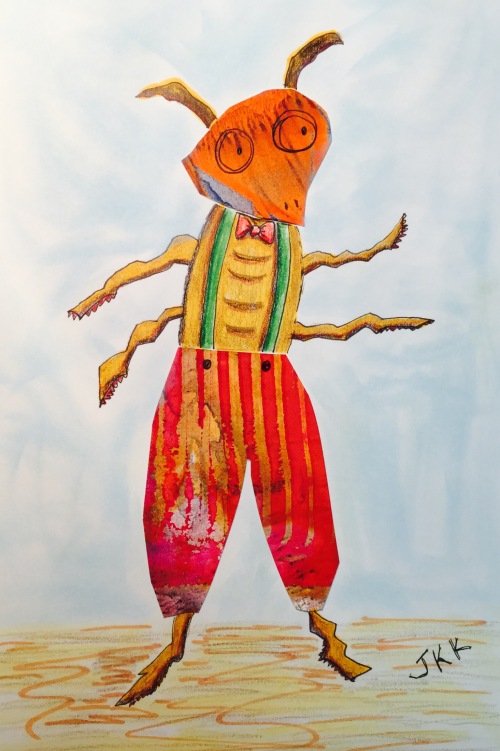 I bet you never look at your mashed potatoes in quite the same way!  😜

23 responses to “The Spud Bug”